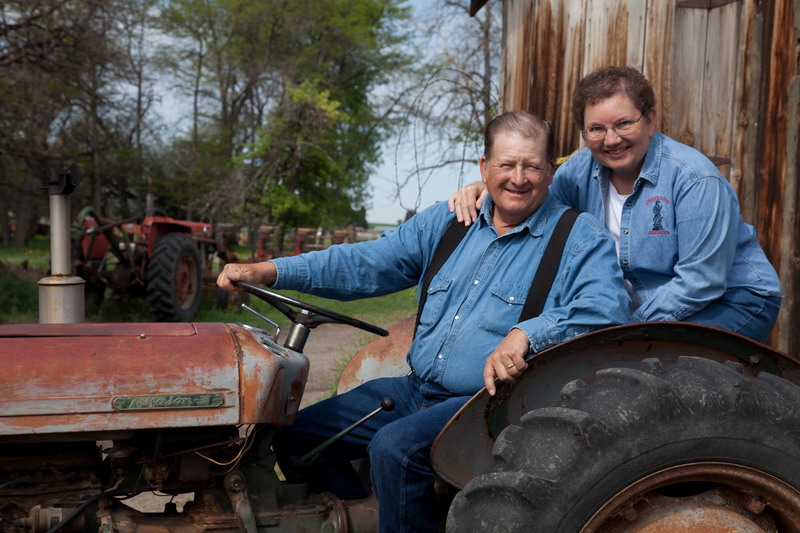 When Justin and MaryAnn Holloway found out about some Murray Grey cows for sale, MaryAnn’s parents, LaRalph and Nancy Christensen, decided to look into them also. They ended up buying a registered bull, Lindale Jake 370J. They were so impressed with their bull and with the other animals that were bought by Justin and MaryAnn, that when they had the opportunity to buy more Murray Grey cows they decided to. With this good base they began their purebred herd and have enjoyed them ever since. They now have over 25 Murray Grey females. It is the goal of Eagle Rock Murray Greys to breed high producing cattle with excellent temperaments. 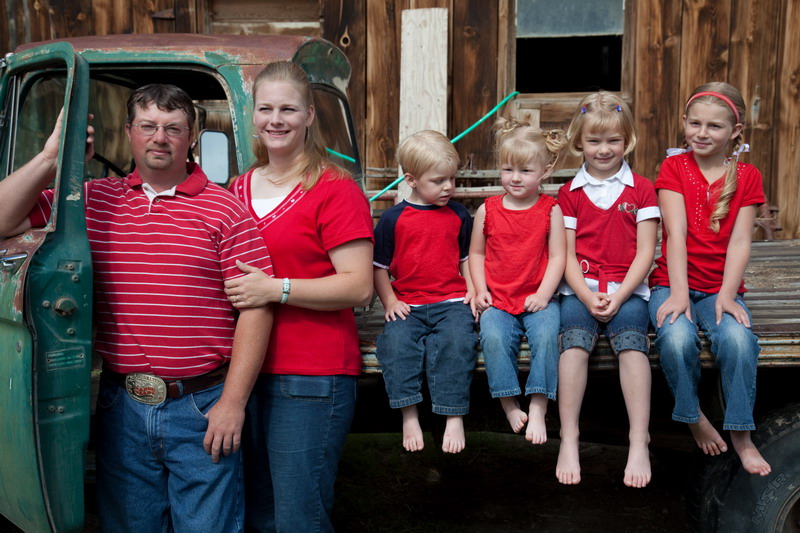 Justin and MaryAnn started it all when they started looking for some Murray Grey semen to breed their commercial cattle to. They found some registered cows for sale as well and decided to buy a cow and her heifer calf. They were so impressed with the animals they had bought that they bought more registered Murray Greys to begin their own purebred herd. They now have over 50 Murray Grey females.
After trying many different breeds of cattle, they finally found a trouble-free breed that does everything they were looking for and does it well. They have been so happy with their Murray Greys that they have even started breeding their registered Black Angus, Red Angus, and Simmentals to them and now offer composite bulls and females for sale. They have been actively involved with Artificial Insemination and Embryo work in their herd and are always working to improve their genetics. The goal of H Diamond Cattle Co. is to produce cattle that will create a profit  in any market and will bring enjoyment to their owners. They believe that there is such a thing as perfect cattle and they enjoy the challenge of breeding them. 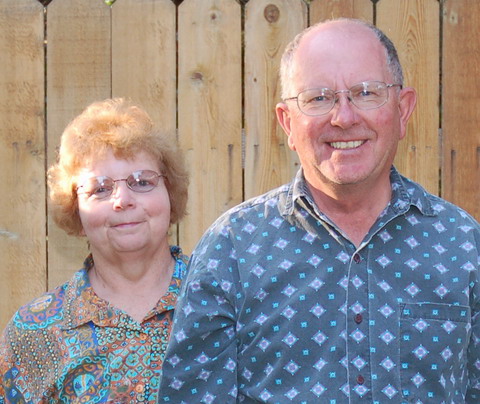 Justin’s dad, Warren, went along with Justin and LaRalph on the day when they bought their first Murray Greys. When they got to the breeder’s home, Warren was also very impressed with the cattle available and decided to buy a registered cow. He also was very pleased with the performance and temperament of the Murray Greys and decided to sell his commercial cows and  breed only Murray Grey cattle.